I am an english teacher.

I have been called Satan.

I have been called Hitler.

I have been referred to as a dictator.

I have been made fun of when making a mistake in class.

I have been laughed at for mispronouncing a word when reading aloud to the class.

I’ve been called a racist.

I’ve been accused of hating the minorities in my classroom.

I’ve been told to shut up.

I’ve been told to go to hell.

I’ve been told to go f—k myself.

None of this has seriously hurt me but today a student said something to me and I don’t even remember what it was, but it’s 10:33 in the evening and I can’t stop crying. Sure the good outweighs the bad, but seriously sometimes I have to ask myself what I was thinking when I chose this profession. God help me cause I need it.

It is common knowledge that a single photographer, in possession of a good camera, must be in want of a subject.

I know I haven’t been posting in a while, but student teaching has been taking up almost every minute of my life. It is highly rewarding, highly frustrating, and highly enjoyable, but man oh man, it takes up a lot of my life. But only a month left, then summer break! And then…..I’m an adult. I mean a real adult. I have to find a proper job. *gulp*

But here are some pictures I’ve taken recently at a my brother’s (#5) lacrosse game in which he traveled to West Point to play Army. First some surrounding shots, then the action ones (: 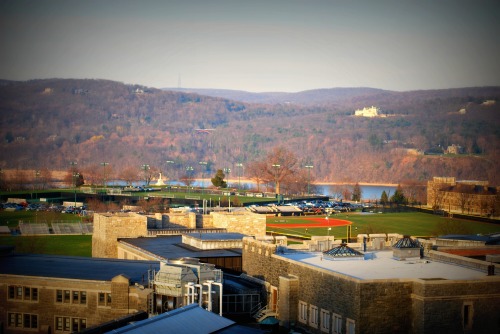 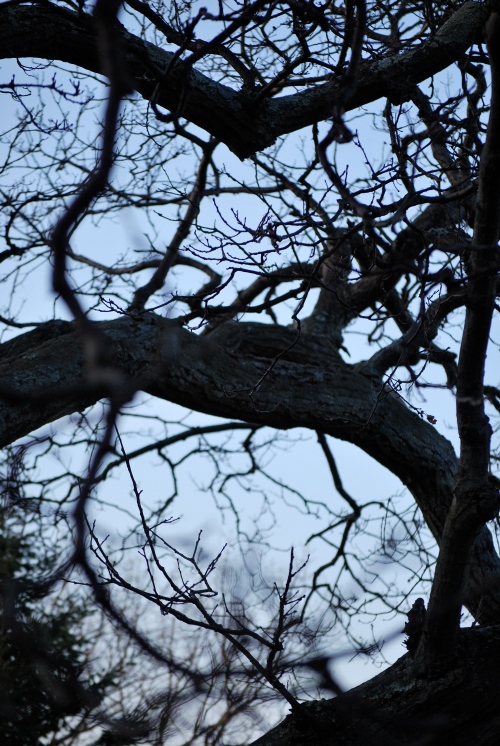 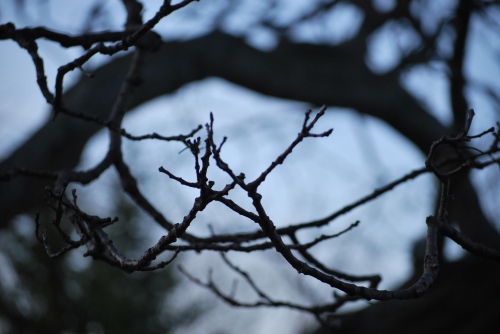 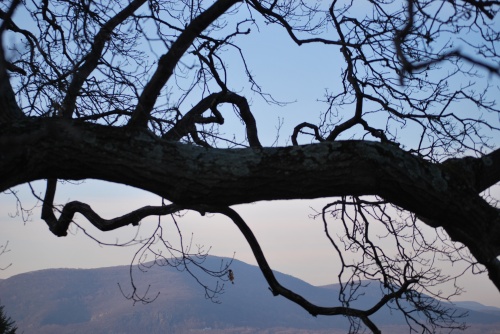 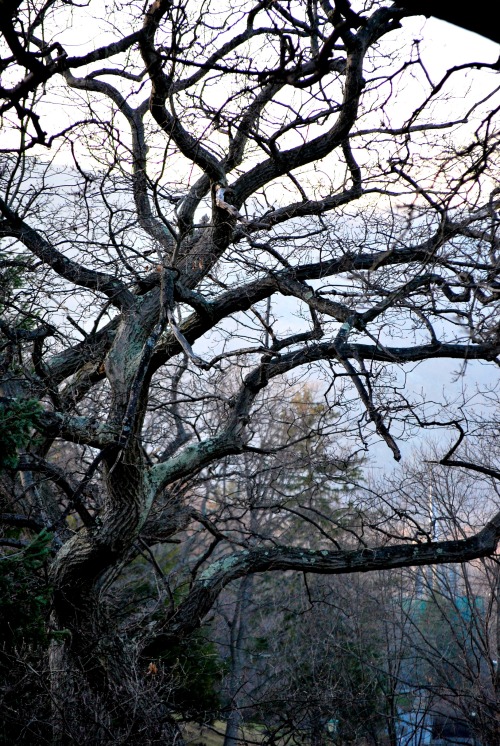 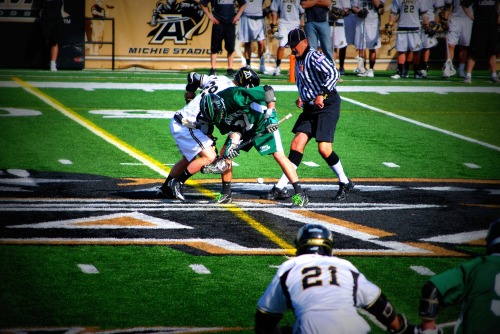 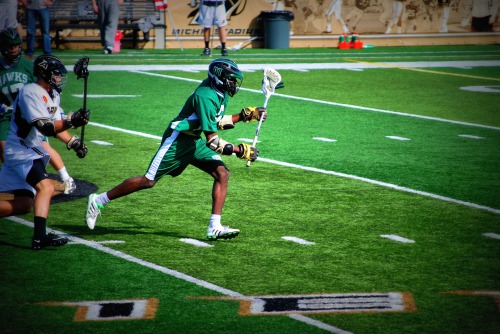 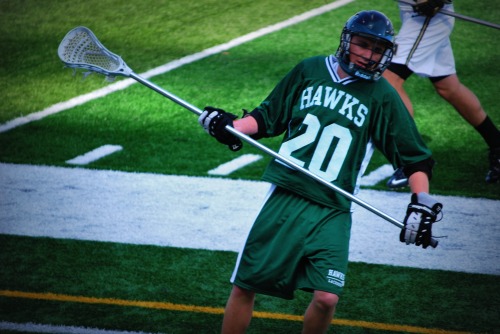 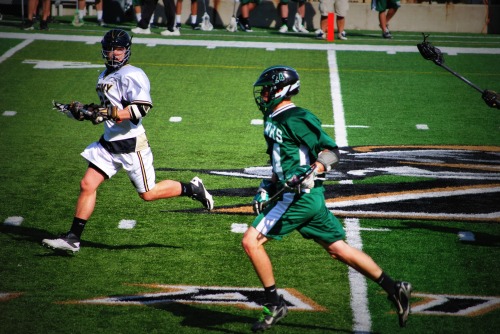 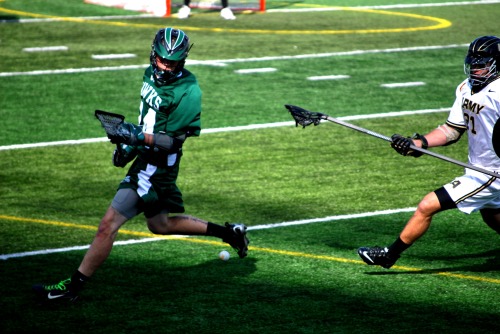 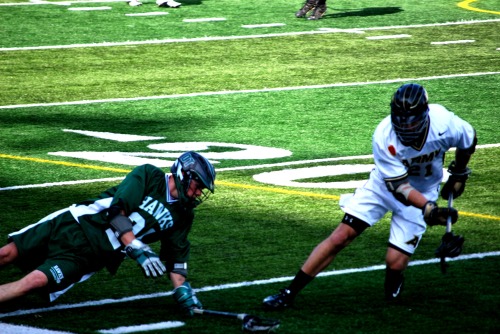 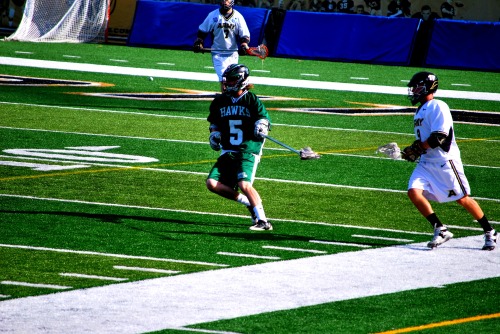 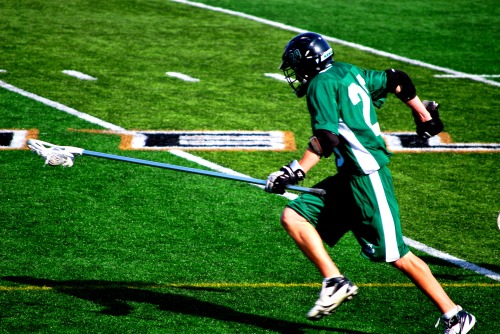 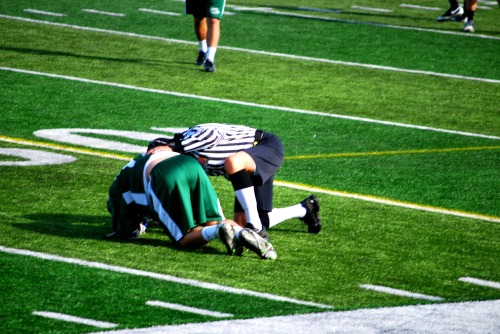 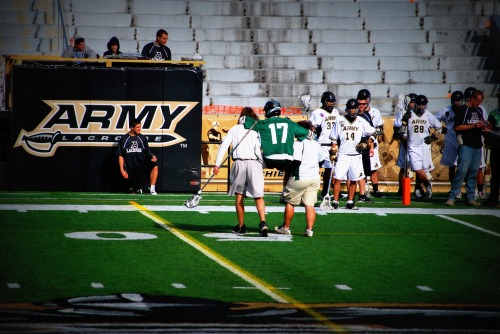 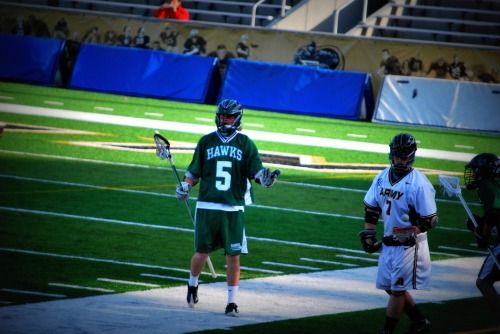 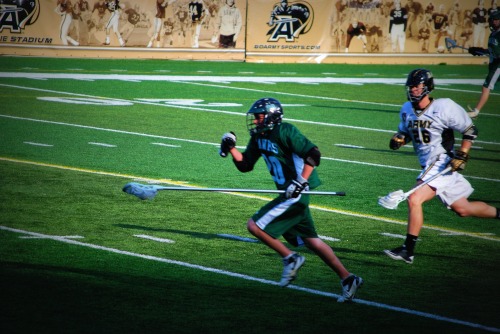 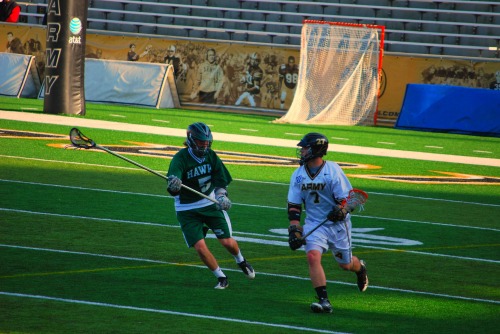 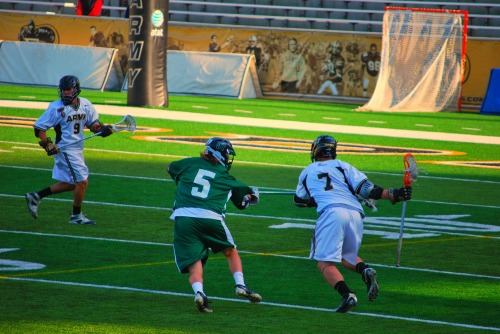 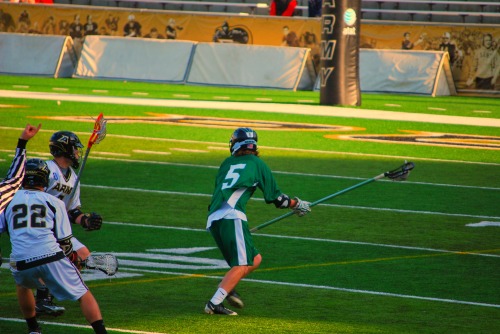 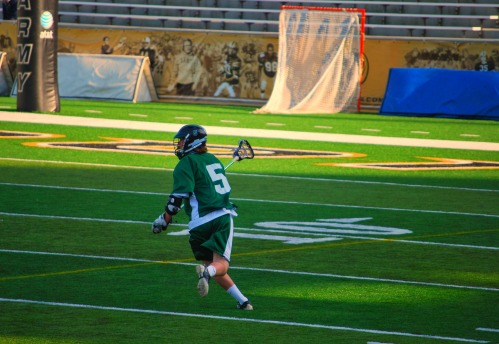 Words to think about…

“Islam and Christianity promise eternal paradise to the faithful. And that is a powerful opiate, certainly, the hope of a better life to come. But there’s a Sufi story that challenges the notion that people believe only because they need an opiate. Rabe’a al-Adiwiyah, a great woman saint of Sufism, was seem running through the streets of her hometown, Basra, carrying a torch in one hand and a bucket of water in the other. When someone asked her what she was doing, she answered, ‘I am going to take this bucket of water and pour it on the flames of hell, and then I am going to use this torch to burn down the gates of paradise so that people will not love God for want of heaven of fear of hell, but because He is God.”